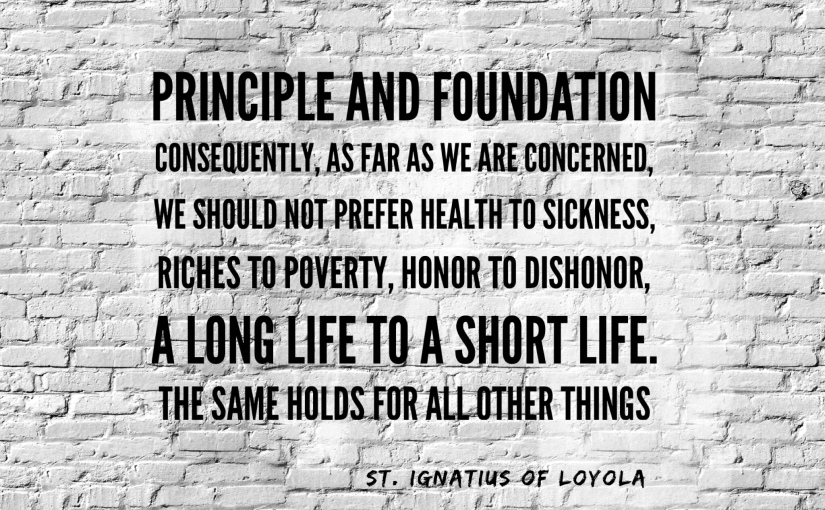 When it is about to measure performance, the selection of the correct indicators becomes a primary task.

Talking with my brother-in-law about this, we ended up in a discussion on Enlightenment as trigger of the modern age. Because since then the human development indexes have reached levels never seen before (life expectancy, infant mortality rate, etc.). Even with no fully accurate data in earlier ages, we can assume the correctness of those KPIs. The point is if these and only these KPIs are representative of the human development. As provocative question, the World War II was the most degraded and savage confrontation known in the human history.  Looking that outcomes, can we conclude that humans in 20th Century were better developed than those living some centuries earlier?

Changing the scale, a similar approach can be applied to any organisation. Take a KPI according to the nature (general goal) of the group (e.g. order intake in a company) and you will (likely) have healthy outcomes in that dimension. The organisation would have reached its targets. However, looking left and right, the reality might be different.

In his “Principle and Foundation”, Ignatius of Loyola twists the common accepted KPIs of a good life (welfare, health, honor and long lasting life) putting them in second rank. They are only means for reaching the main goal of “to praise and serve God and, by doing this, to save their souls”. One of the fathers of western spirituality removed from the centre values that today are the only measurement of success i.e. the good life. Specially in the developed world.

A company is a creation down to the earth, therefore the goals are much more prosaic. However, the only holistic way to address performing, sustainable and happy teams is considering all KPIs and selecting them carefully. So, you won’t miss none of the keys.